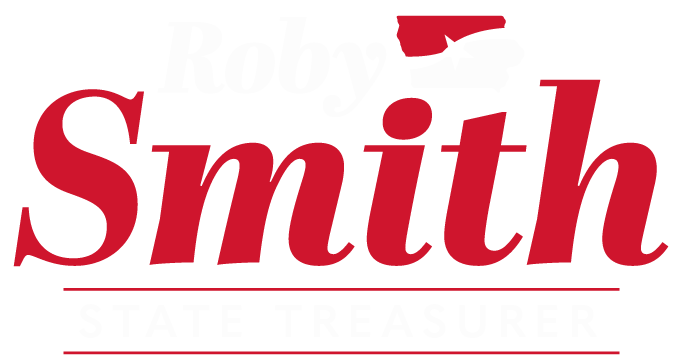 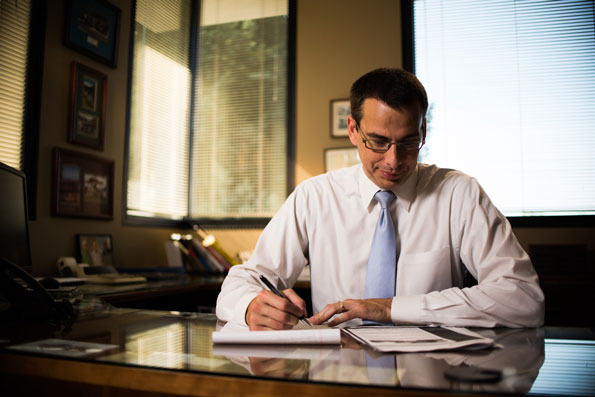 In addition, while 98% of Smith’s contributions came from Iowa, over 50% of Fitzgerald’s contributions were out-of-state dominated by contributors from the East Coast.  Smith also starts the campaign with almost a 3 to 1 cash on hand advantage.  Smith ends 2021 with $144,530 in the bank compared to $49,837.32 for Fitzgerald.

“The race is on.  Fitzgerald’s anemic fundraising report coupled with his reliance on money from East Coast liberals is indicative of Iowans desire for a change in the Treasurer’s office,” said Smith.

Roby Smith and his wife, Kari, live in Davenport, IA with their four children. The family is active at Trinity Lutheran Church and Roby volunteers with area youth sports and serves on the Scott Community College Foundation Board.